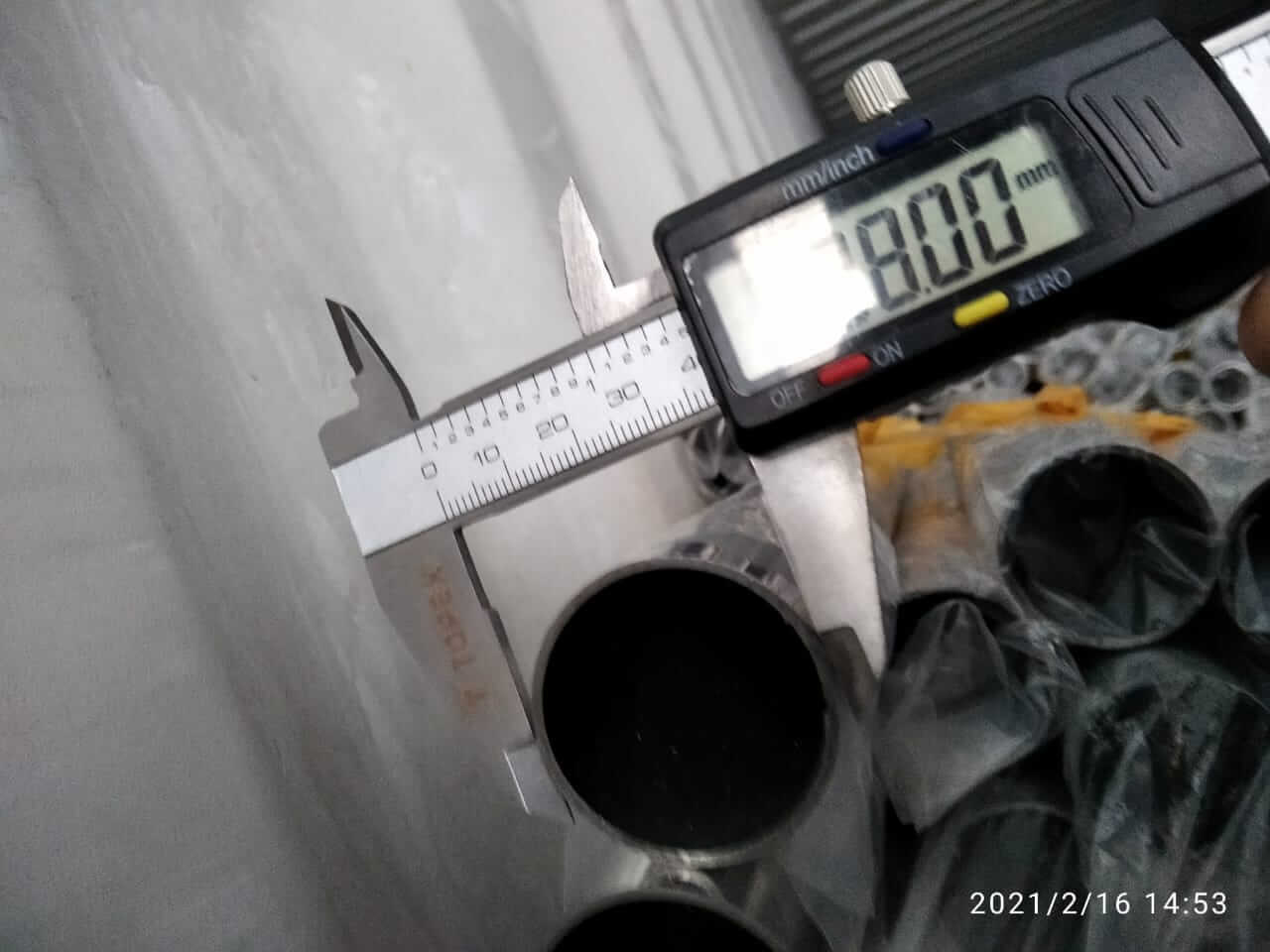 Pipes & tubes inspection is a process of quality control of goods at different stages of logistic chain, which minimizes major trade risks related to the likelihood of cargo delivered or received not according to agreed specification, not being supplied in agreed quantity or incomplete set of accompanying documents agreed between parties for pipes & tubes export/import operations is issued and received. 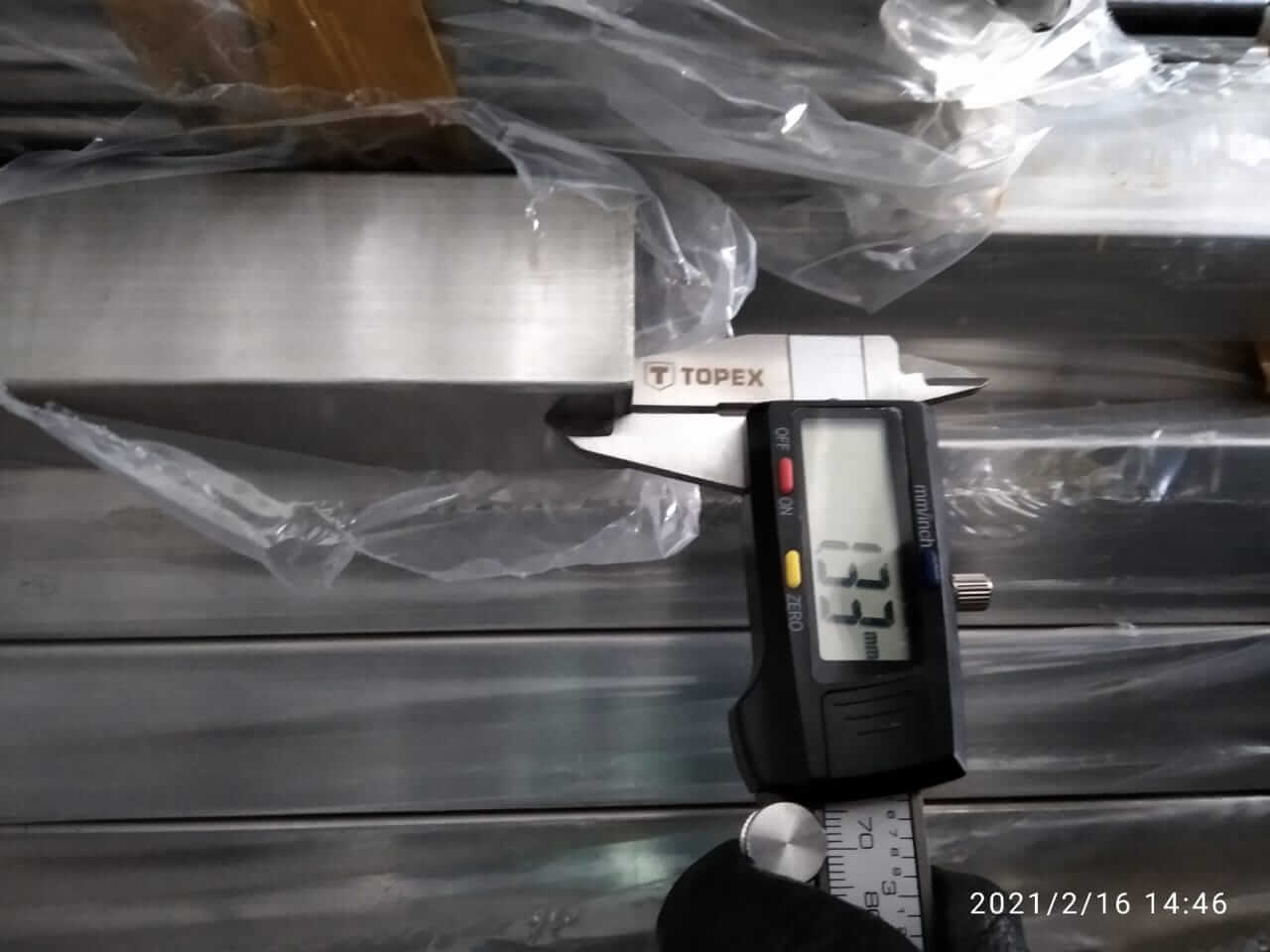 Pipes & tubes inspection must be carried out according with ASTM standards. During inspection, pipes are checked for surface defects such as mechanical marks, delamination, breaks or any other visual defects, as well as for defects in welded seams, including porosity, undercuts, unevenness of the seam, excess or lack of welding material.

Accredited inspectors and laboratory technicians from CISS GROUP carry out pipes & tubes inspection at any point of the supply chain. 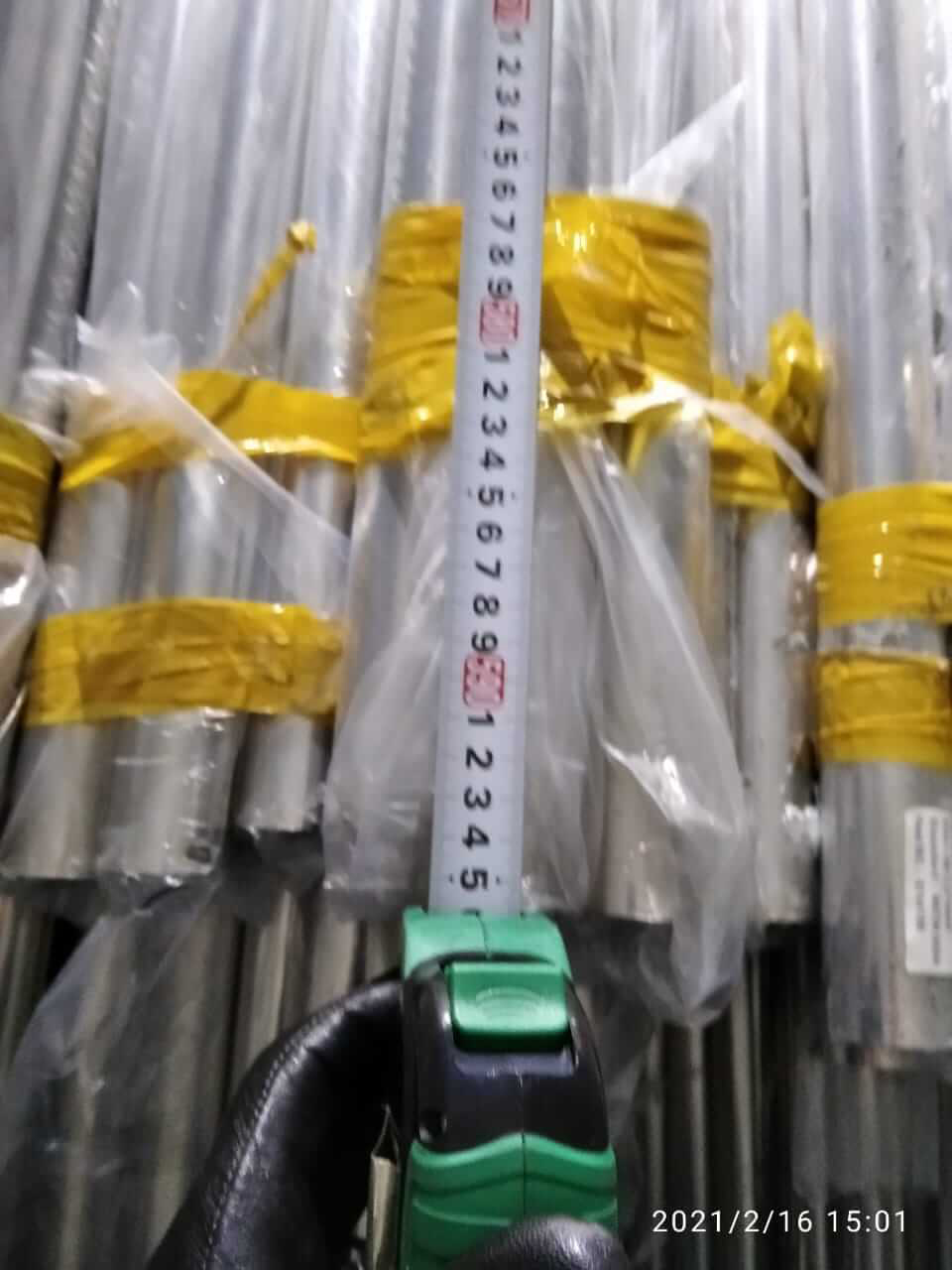 It is carried out during the procurement, delivery of goods to warehouses or to the port, or during removal from the warehouses of metallurgical enterprises.

The CISS GROUP inspector will visually assess the condition of the premises for the suitability for cargo storage; check for markings and color coding; inspect the pipe surface for defects; will measure the outer diameter, wall thickness, length, bevel angle; will count the number of pipes; will take samples.

This is a visual inspection of containers and empty holds for their cleanliness and suitability for pipes & tubes transportation. The inspector carefully examines their internal surfaces, checks the integrity and condition of locks, hinges and other fasteners on the container doors, rubber seals for container doors and hold covers.

Visual control of the loading process and sampling of pipes & tubes.

During loading, the inspector controls the loading of pipes & tubes, confirms the gross / net weight during re-weighing; in the case of loading pipes & tubes into the holds - the initial, intermediate and final check of the weight of the loaded cargo by the draft survey method, controls the fumigation process; conducts a visual assessment of the quality of the cargo, takes samples in accordance with sampling rules, forms composite samples. At the end of the loading, the inspector will seal the loaded containers or holds. He enters all the data into reports to which the client gets direct access. Note that the CISS GROUP loading inspection and sampling can be carried out around the clock on 24/7 basis.

We check the quality of pipes & tubes exclusively in accredited laboratories in accordance with the requirements of agreed per contract international standards.

The analysis of the chemical composition of pipes is carried out in accordance with approved standards, where the mass fraction of the constituent components is calculated using a special formula.

Impact bending tests are carried out on specimens that are subjected to impact failure on a pendulum impact device. This determines the toughness of the material (the ability to absorb mechanical energy under the impact of an impact load).

The tendency to mechanical aging is determined by deformation of the material, which includes tension, heating, impact bending tests.

Tests for flattening, expansion, bending are carried out in order to visually check for possible cracks and / or tears.

When testing pipes with hydraulic pressure, water or other liquid is used as a pressure-transmitting filler. The test is considered successful if no leak or change in the size of the inner diameter is detected in the sample.

Inspection of the welded seam is carried out using many technologies, but mostly using ultrasound devices.

The inspector records each stage of the inspection with photos and videos. All such data contain the date and time of recorded stage of inspection. At the end of the pipes & tubes inspection, CISS GROUP provides a detailed photo report of all stages of control and inspection.

Based on the results of the pipes & tubes inspection the final certificate or reports are issued. The client can check the authenticity of the documents using a unique QR code, which is the "key" to the CISS GROUP website, where pdf versions of certificates are stored. Our certificates are protected with a digital cryptographic signature, which also guarantees their reliability and security.