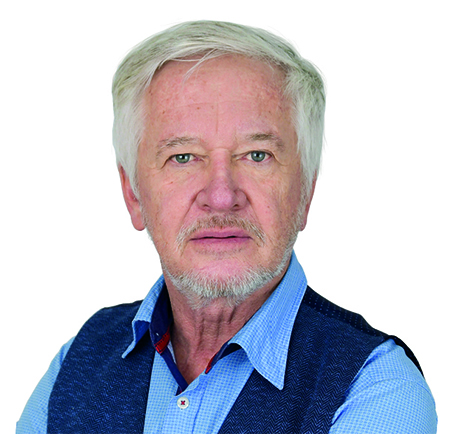 Vice-President Operation, Member of the Company Board of Directors

Responsible for operations and inspections executions of the Group to the highest technical standards and company code of ethics.

As a member of the company Board of Directors oversees the development and investment strategies.

Holder of many others diplomas and qualifications:

2000-2013 – a number of positions within Cotecna (Swiss inspection company), including the General Manager for Russia, Ukraine and Kazakhstan.

Since 2010 – position of Vice President Commodities and Trade Finance Support Services in Geneva.

1984-2000 – a number of positions within SGS. Manager of Redwood (Petroleum Division) within SGS Australia; Branch managers of various branches of SGS in Russia;

Since 1997 – Regional manager in Russia.