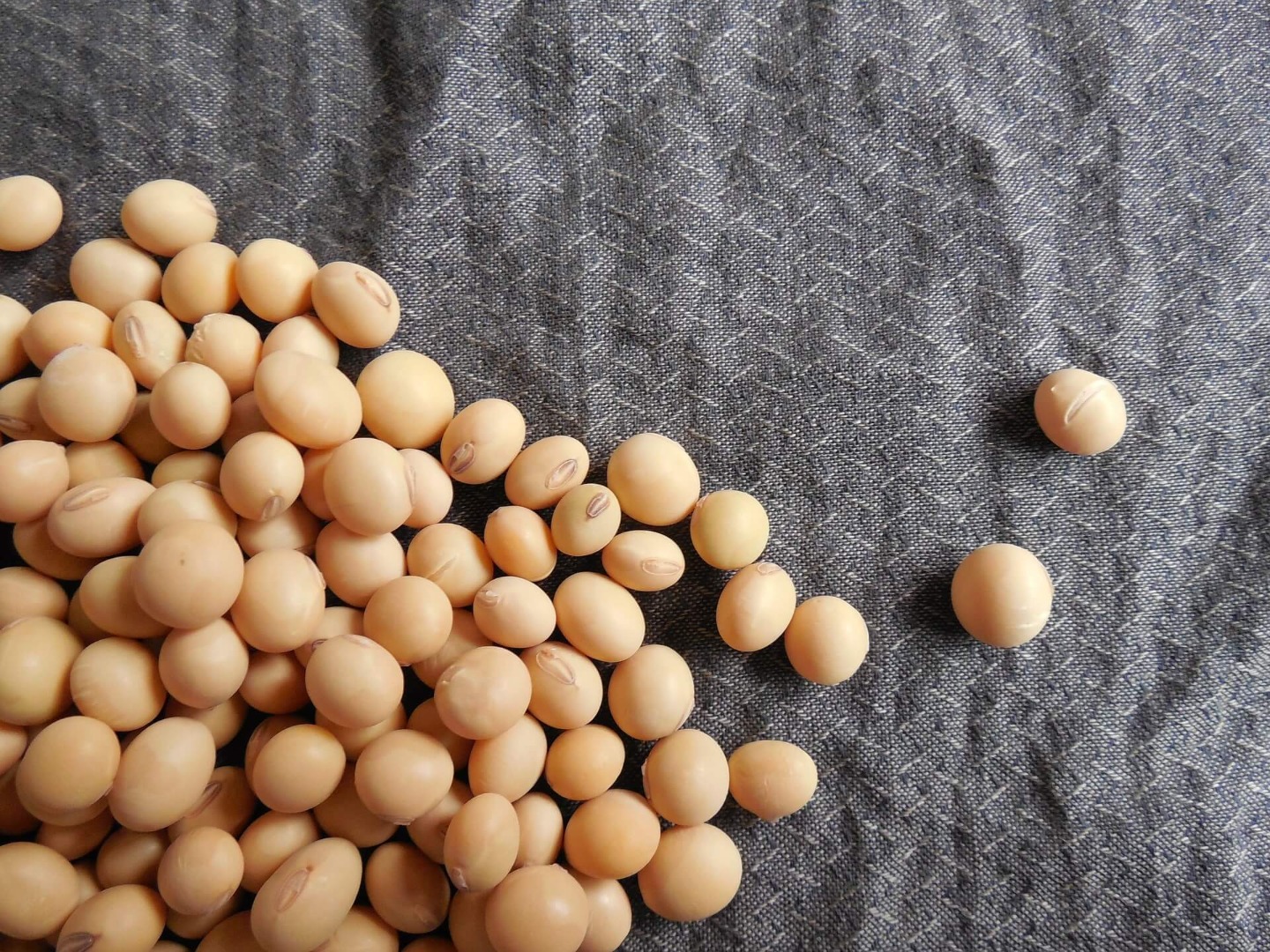 Soybean inspection is a process of quality control of goods at different stages of logistic chain, which minimizes major trade risks related to the likelihood of cargo delivered or received not according to agreed specification, not being supplied in agreed quantity or incomplete set of accompanying documents agreed between parties for soybean export/import operations is issued and received. 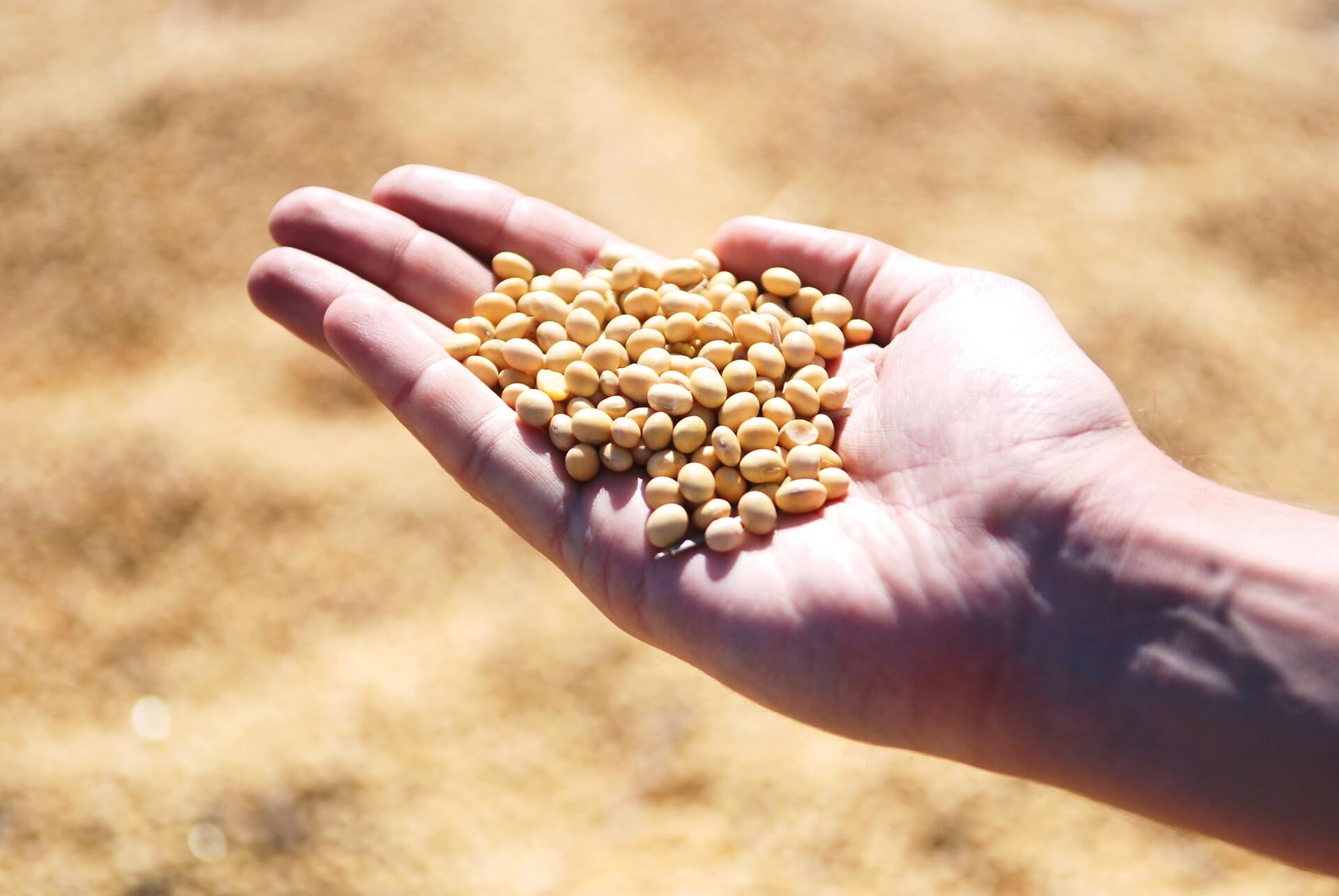 The distinctiveness of soybean inspection is that in a given crop, the total content of free sugars significantly decreases over time. Fungal infection in the mass provokes the appearance of clumping. During storage of seeds, an increase in free fatty acids, a decrease in seed viability, an increase in moisture, degradation of phospholipids or protein denaturation may occur. The concentration of free fatty acids increases with increasing humidity and storage temperatures when the fats in the seeds are already broken down by lipase.

FOSFA-accredited inspectors and laboratory technicians from CISS GROUP carry out soybean inspection at any point of the supply chain.

The main stages of soybean inspection: 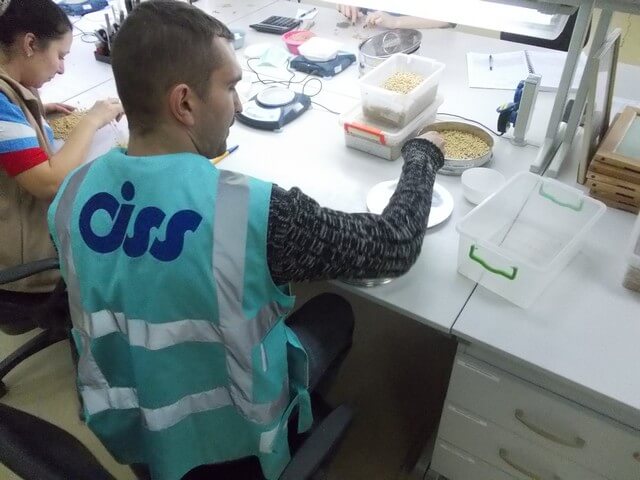 It is carried out during delivery of soybean to silos or to a port, or at releasing it from factory/silo warehouses. The CISS GROUP inspector will visually assess the condition of the premises for the suitability for cargo storage; will check the cargo itself so that it is dry, not mixed with other cargo, not damp or wet, free from pests, foreign matter, weeds, mold or foreign odors. If soybean is delivered in bags, the inspector will inspect them for traces of soaking, and if agreed, will perform the selected bag opening for sampling purpose and further visual check of cargo quality.

Acceptance of cleanliness containers / holds of vessels before loading soybean.

This is a visual inspection of containers and empty holds for their cleanliness and suitability for soybean transportation. The inspector carefully examines their internal surfaces, checks the integrity and condition of locks, hinges and other fasteners on the container doors, rubber seals for container doors and hold covers.

Visual control of the loading process and sampling of soybean.

During loading, the inspector controls the loading of soybean, confirms the gross / net weight during re-weighing; in the case of loading soybean into the holds - the initial, intermediate and final check of the weight of the loaded cargo by the draft survey method, controls the fumigation process; conducts a visual assessment of the quality of the cargo, takes samples in accordance with FOSFA sampling rules, forms composite samples. At the end of the loading, the inspector will seal the loaded containers or holds. He enters all the data into reports to which the client gets direct access. Note that the CISS GROUP loading inspection and sampling can be carried out around the clock on 24/7 basis.

We check the quality of soybean exclusively in FOSFA accredited laboratories in accordance with the requirements of agreed per contract local or international standards. Usually for determination of soybean quality the following standard parameters are used: color, odor, moisture content, mass fraction of protein, mass fraction of fat, presence of weeds and oil-bearing impurities and germinated or moldy grains.

In addition to basic analyzes, laboratory tests are carried out for the presence of pesticides, mycotoxins, GMO, dioxins, heavy metals and radioactive elements in soybean.

The inspector records each stage of the inspection with photos and videos. All such data contain the date and time of recorded stage of inspection. At the end of the soybean inspection, CISS GROUP provides a detailed photo report of all stages of control and inspection.

Based on the results of the soybean inspection the final certificate or reports are issued. The client can check the authenticity of the documents using a unique QR code, which is the "key" to the CISS GROUP website, where pdf versions of certificates are stored. Our certificates are protected with a digital cryptographic signature, which also guarantees their reliability and security.