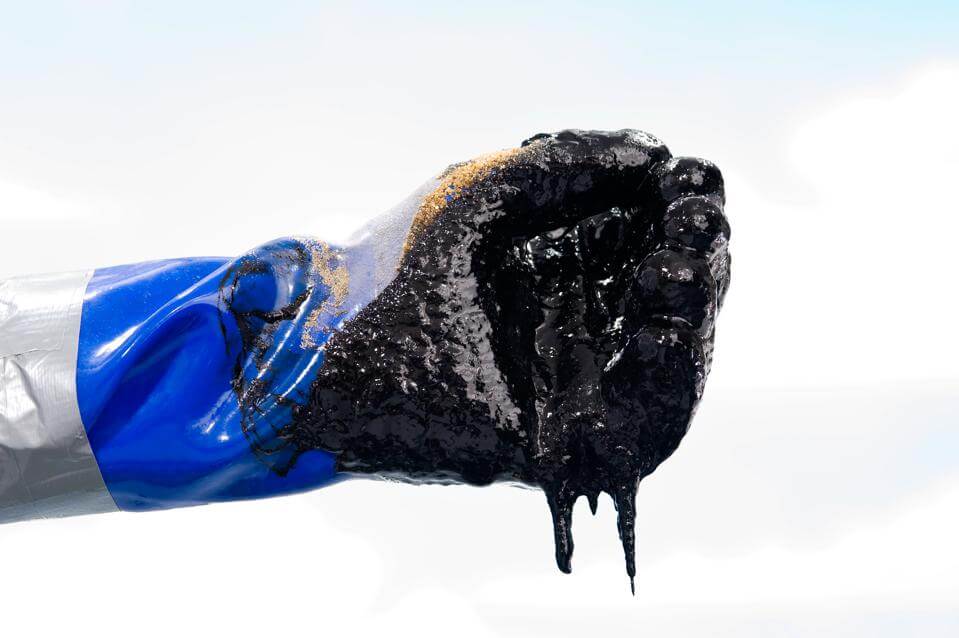 Fuel oil inspection is a process of quality control of goods at different stages of logistic chain, which minimizes major trade risks related to the likelihood of cargo delivered or received not according to agreed specification, not being supplied in agreed quantity or incomplete set of accompanying documents agreed between parties for fuel oil export/import operations is issued and received. 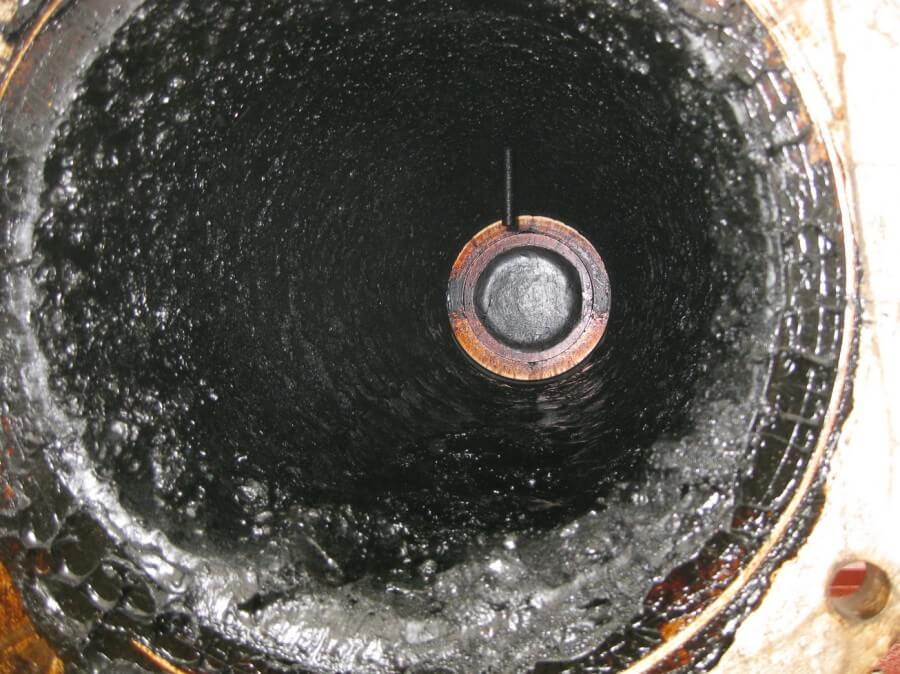 The fuel oil inspection differs depending on the purpose and they grade of oil. There are the following fuel oil grades: naval F5; furnace 40; furnace 100. The figures indicate the approximate viscosity of the corresponding grades of fuel oil at 50 ° C. Fuel oil is a low-hazard product and belongs to the 4th hazard class in terms of its impact on the human body. Tanks for storing and transporting fuel oil must be protected from static electricity.

When transporting fuel oil, special attention is paid to transportation safety. Depending on the type of fuel oil, an appropriate storage vessel is chosen where the required temperature regime can be maintained during transportation. Fuel oil is usually handled in batches. A batch is considered to be any amount of fuel oil produced in the course of a continuous technological process, homogeneous in its quality indicators and accompanied by one quality document.

Accredited inspectors and laboratory technicians from CISS GROUP carry out fuel oil inspection at any point of the supply chain. 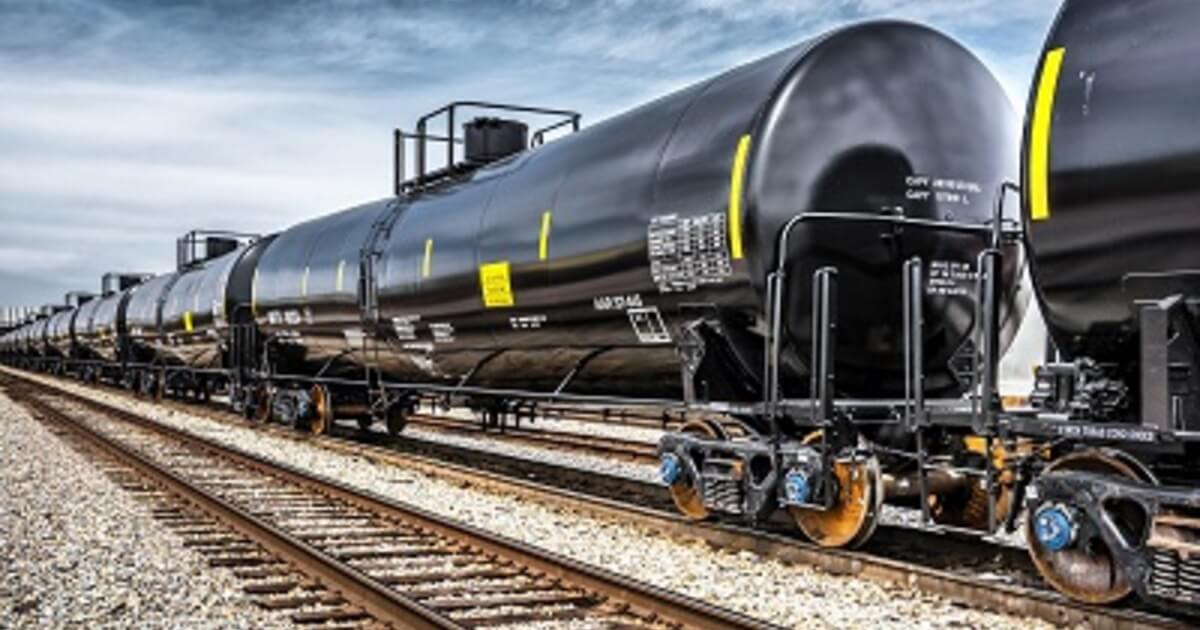 It is carried out during the delivery of fuel oil to storage tanks, ship / barge tanks, tank trucks, railway tank cars, elevators or port tanks, or during export from factories' warehouses. The CISS GROUP inspector will visually assess the condition of the premises for their suitability for cargo storage; will check the cargo itself so that it is clean, transparent, not mixed with other cargo and free of foreign odors.

This is a visual inspection of containers and empty holds for their cleanliness and suitability for fuel oil transportation. The inspector carefully examines their internal surfaces, checks the integrity and condition of locks, hinges and other fasteners on the container doors, rubber seals for container doors and hold covers.

Visual control of the loading process and sampling of fuel oil.

During loading, the inspector controls the loading of fuel oil, confirms the gross / net weight during re-weighing; in the case of loading fuel oil into the holds - the initial, intermediate and final check of the weight of the loaded cargo by the draft survey method, controls the fumigation process; conducts a visual assessment of the quality of the cargo, takes samples in accordance with sampling rules, forms composite samples. At the end of the loading, the inspector will seal the loaded containers or holds. He enters all the data into reports to which the client gets direct access. Note that the CISS GROUP loading inspection and sampling can be carried out around the clock on 24/7 basis.

The inspector records each stage of the inspection with photos and videos. All such data contain the date and time of recorded stage of inspection. At the end of the fuel oil inspection, CISS GROUP provides a detailed photo report of all stages of control and inspection.

Based on the results of the fuel oil inspection the final certificate or reports are issued. The client can check the authenticity of the documents using a unique QR code, which is the "key" to the CISS GROUP website, where pdf versions of certificates are stored. Our certificates are protected with a digital cryptographic signature, which also guarantees their reliability and security.