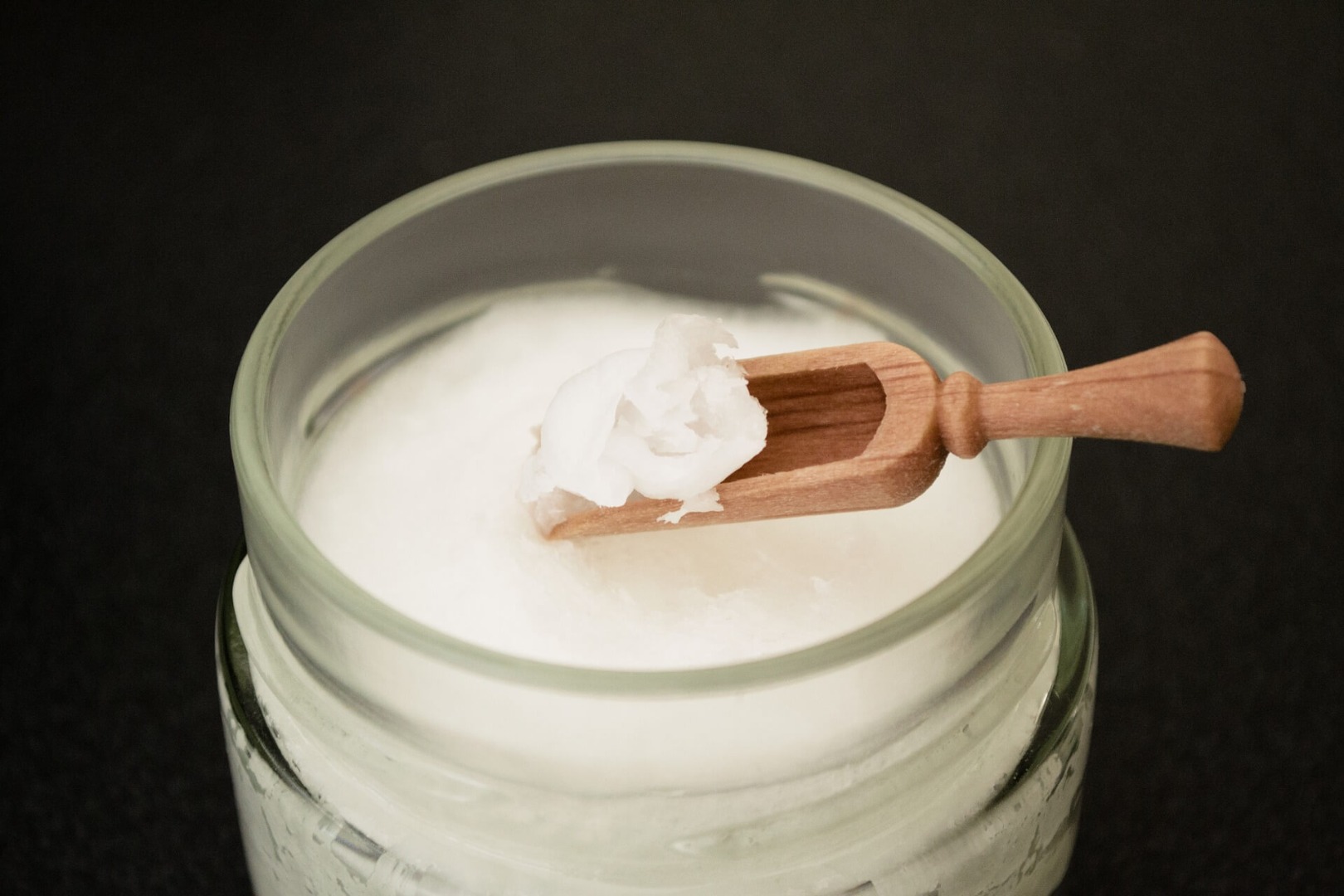 Coconut oil inspection is a process of quality control of goods at different stages of logistic chain, which minimizes major trade risks related to the likelihood of cargo delivered or received not according to agreed specification, not being supplied in agreed quantity or incomplete set of accompanying documents agreed between parties for coconut oilexport/import operations is issued and received. 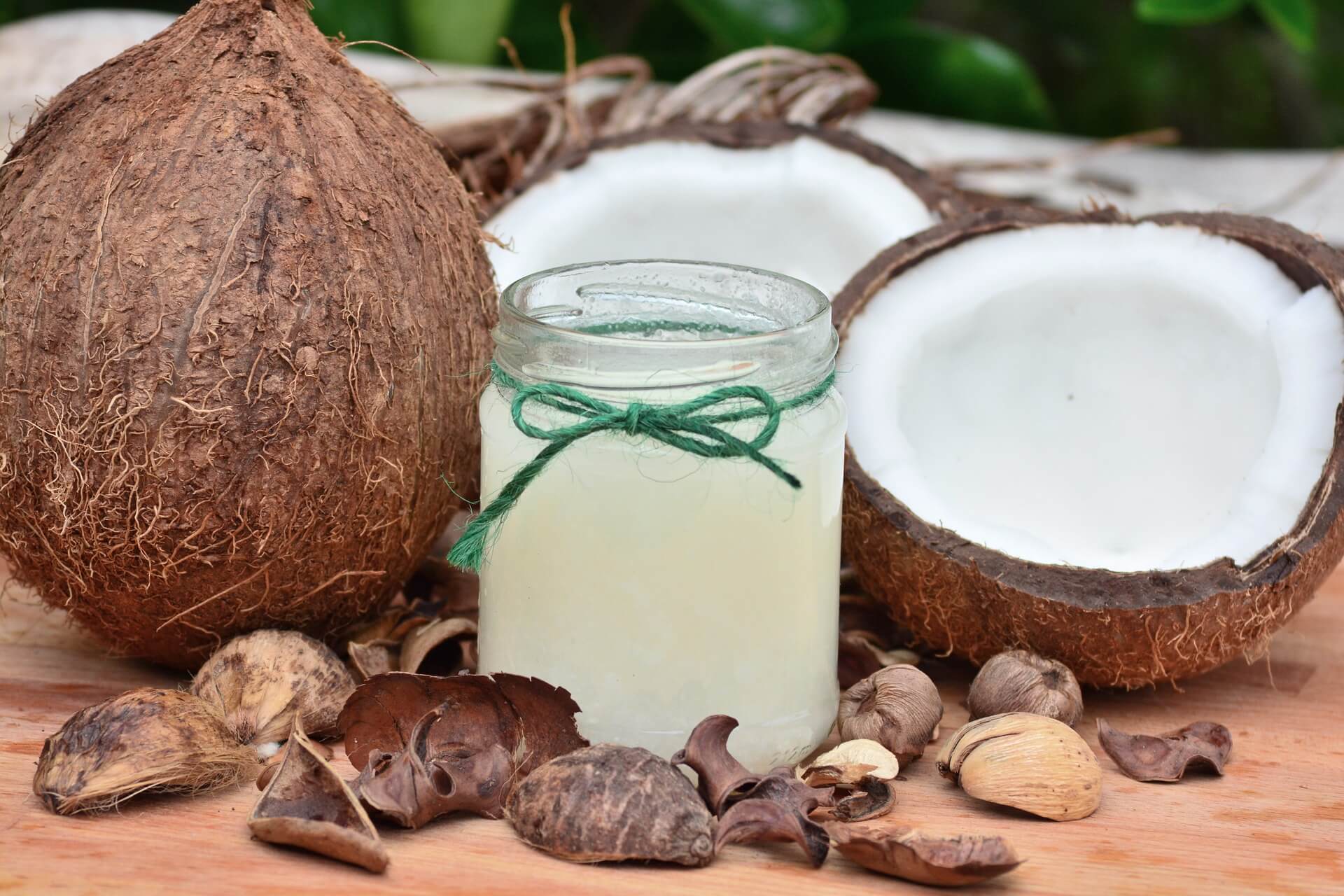 The distinctiveness of coconut oil inspection is the fact that the quality of coconut oil can be checked only through accurate laboratory testing, which will allow to properly assess the composition of the product and determine its value. Coconut oil must meet the requirements of the standard and be produced according to the manufacturer's specification in compliance with the requirements established in the regulatory documents in force on the territory of the state that adopted the standard. There are several ways to produce coconut oil: cold pressing and hot pressing. Hot pressed product, inexpensive in terms of cost, is widely used in the food industry. The cold pressed method is used less frequently, since this method only succeeds in extracting 10-12% of the oil from the dried copra. Cold pressed coconut oil is considered healthy and costs much more than its counterpart. Vitamins, antioxidants, polyunsaturated fatty acids are carefully preserved in this product.

FOSFA-accredited inspectors and laboratory technicians from CISS GROUP carry out coconut oil inspection at any point of the supply chain. 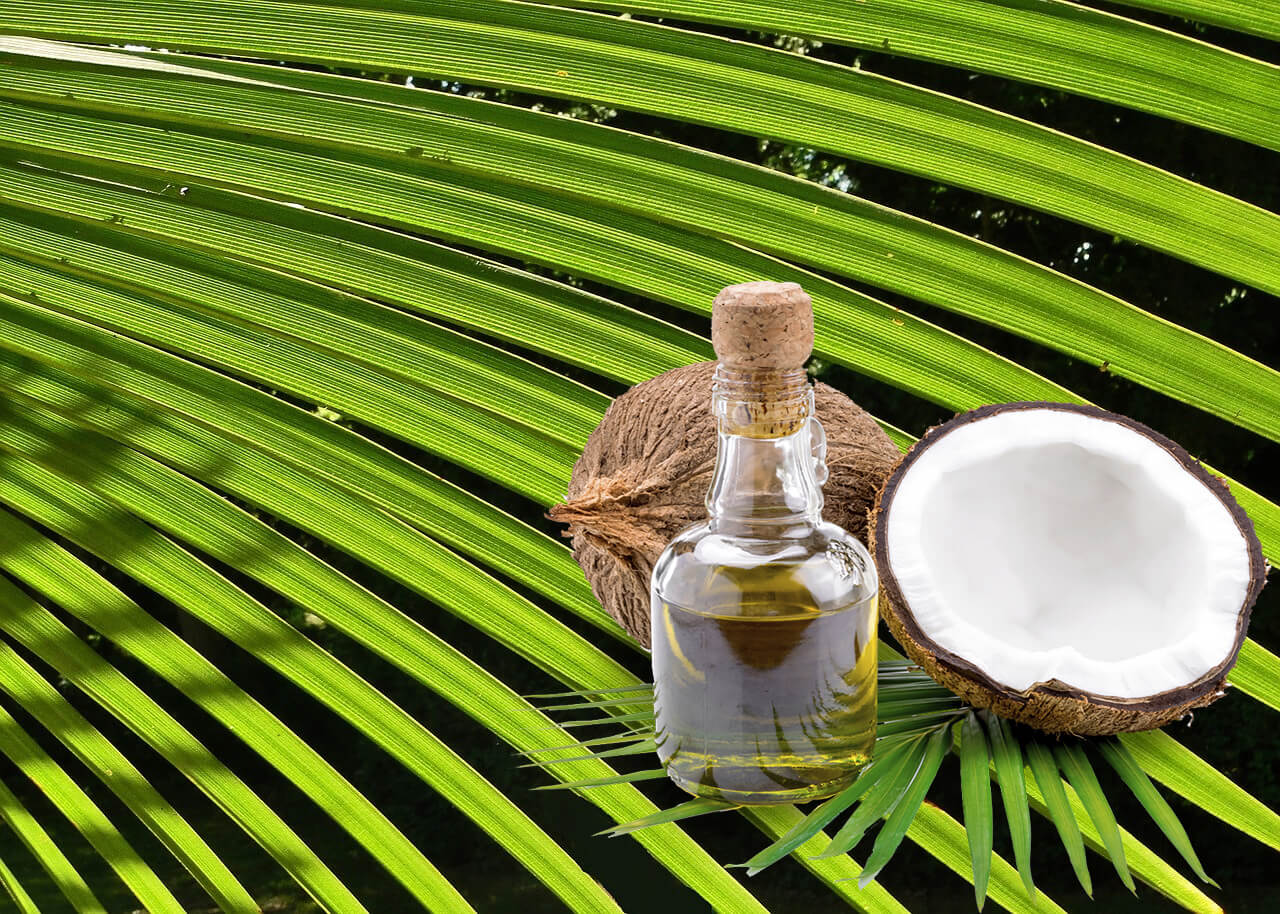 It is a visual inspection of containers or empty holds for their cleanliness and suitability for the carriage of coconut oil. The inspector thoroughly inspects their internal surfaces, controls the position of flexi-tanks (if such are used) in containers, checks the integrity and performance of locks and hinges, rubber seals for container doors and hold covers.

Visual control of the loading process and sampling of coconut oil.

During loading, the inspector controls the loading of coconut oil, calculates the gross / net weight during reloading; in the case of loading coconut oil into the holds - the initial, intermediate and final check of the weight of the loaded cargo using the draft survey method can be performed. Additionally attending inspector conducts a visual assessment of the quality of the cargo, takes samples in accordance with the FOSFA sampling rules and forms composite samples. During loading, the inspector regularly checks pipes, valves, pumps and other equipment to detect possible leaks or contamination. At the end of the loading, the inspector will seal the loaded containers or holds. He enters all the data into reports, to which the client gets direct access. Note that the CISS GROUP loading inspection and sampling can be carried out around the clock on 24/7 basis!

We check the quality of coconut oil exclusively in FOSFA accredited laboratories in accordance with the requirements of existing international or local standards. The determined standard indicators of the quality of coconut oil include: color, taste, transparency, acid number of oil, moisture content, volatiles, mass fraction of non-fatty impurities in oil, iodine value of oil.

In addition to basic analyzes, laboratory tests are carried out for the presence of toxic elements such as mycotoxins, pesticides in coconut oil, the content of radiology - specificly cesium-137 and strontium-90 - and genetically modified organisms (GMO).

The inspector records each stage of the inspection with photos and videos. All such data contain the date and time of recorded stage of inspection. At the end of the coconut oil inspection, CISS GROUP provides a detailed photo report of all stages of control and inspection.

Based on the results of the coconut oil inspection the final certificate or reports are issued. The client can check the authenticity of the documents using a unique QR code, which is the "key" to the CISS GROUP website, where pdf versions of certificates are stored. Our certificates are protected with a digital cryptographic signature, which also guarantees their reliability and security.